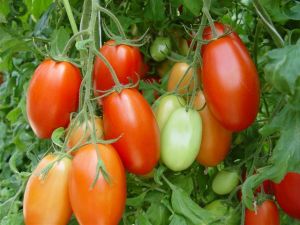 This is news that my daughter will applaud:

This could be bad news for BLT lovers out there:

Restaurants, fast-food chains and supermarkets across Southern California removed fresh red Roma, plum and red round tomatoes from their shelves and took them off their menus this weekend as the U.S. government warned of a widening outbreak of salmonella.

The Food and Drug Administration said consumers should avoid raw red plum, red Roma or round red tomatoes, which have been tied to 145 infections reported since mid-April.

Major supermarket chains including Ralphs, Vons and Albertsons have stopped selling the three kinds on the FDA list. Other types of tomatoes remained for sale, said Brian Dowling, a vice president of public affairs for Vons owner Safeway, based in Pleasanton, Calif. “It’s a precaution.”